Finally, this night is here. Been listening to Class Actress daily since I found the "Journal of Ardency" EP in February, and it will no doubt crack my Best of 2010's Top 3. Just magical, hypnotic synthpop that's a perfect date for the pill. 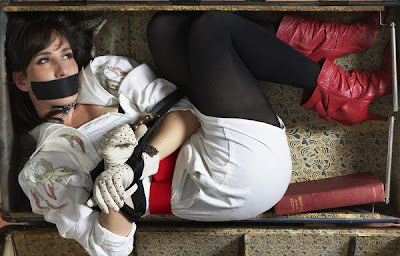 The result of Class Actress producers Scott Rosenthal and Mark Richardson plucking sultry singer Elizabeth Harper from New York’s coffee house circuit and positioning her impossibly seductive between-the-sheets voice with vintage synth-pop and against Lower East side nightclub flash, Class Actress would be coldly sinister if not occasionally acquiescing as a hopeful morning-after apology note written on the back of a 24-hour diner’s receipt. And that’s before we get into the comparisons Harper has been receiving as this generation’s Madonna.

The glacial strength of Class Actress’ “Journal of Ardency” EP has led the band to quickly share the stage with the likes of Little Boots, Dragonette and Erykah Badu, and single “Careful What You Say” has been embedded in Michael V’s head long before he fell hopelessly in love at SXSW last month.

Let them take you out; this time our love is personal. Before and after the band, DJ Ken and Michael V (if he can compose himself afterwards), spin the best in Britpop, Modern Indie & Beyond. Look sharp. 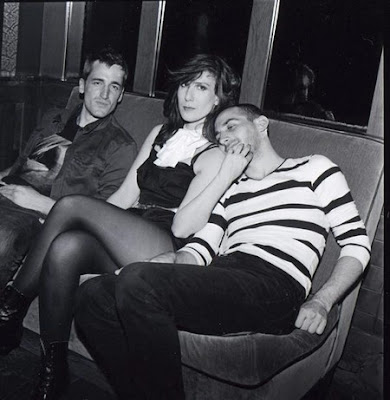 Posted by Michael Marotta at 10:30 AM