Everyone has *that party*. For many in Boston since 1997, the pill is *that party*. But my affiliation with my night means it's just my night (though the late-'90s/early-'00s were a great time as a spectator) and my involvement on the inside changes how I perceive it.

Circus was *that party* for me. What began at a newly-minted Allston sushi bar where I'd go to hear electro in Summer 2008 with my then-GF Brigid, reveling in that no one gave a shit who I was, became an obsession, hitting Privus Lounge on its bi-weekly sked before shifting to a weekly, dancing to sets by Designer Drugs, Drop The Lime, DJ Die Young, Hot Pink Delorean, Mayday, the Presets DJs, all after stuffing my belly with maki and getting throwed on appletinis.

The FTW crew's Circus dance party was the motherfucking shit, a mish-mash of scenes and people, and its creator, Vadum Rankin, is now my roommate and one of my closest friends. It helped spark electro in Boston like no one else, and remains my favorite non-pill party ever created.

With Privus Lounge closing this weekend, there's one final Circus blowout. Obvs, I'm pretty excited. My quick bio is below after the photo jump, along with the party's first-ever promo video. Nobody gets out alive. 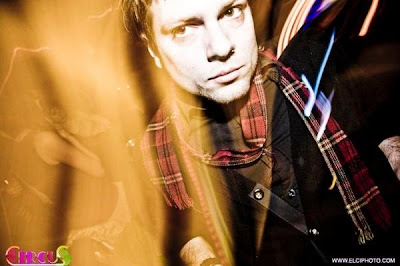 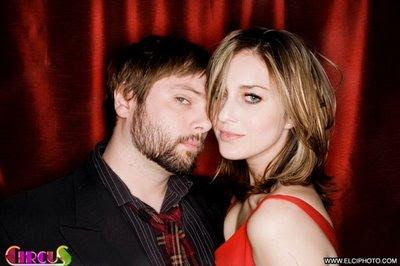 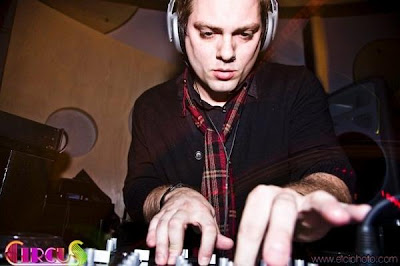 PT Barnum once said that “every crowd has a silver lining,” and from June 2008 to August 2009, Circus brought a new shine to Boston’s electro scene. Now on Privus’s final Saturday night in Allston Dance City, the party that helped put the upscale sushi and cocktail lounge on the map gives it a proper requiem at the official Circus Farewell Party.

For one night only May 1, one of the city’s preeminent and groundbreaking electro parties returns, welcoming back the party people that helped Circus blow up and set the tone for future bangers across Boston. In a flash it destroyed, and in a flash it was gone. This is one final reminder of how we do.

Dust off that Night Society t-shirt, pop the last round of bottles and post the aftermath on On That Tip. Let’s kill it one last time, start looking for the afterparty now.

Posted by Michael Marotta at 8:06 AM