For the kiddies interested in that zany psychrock, DIY dude Dan Shea (former?) booking agent of Church and previously the old Milky Way is putting together a four-night festival featuring eight bajillion cool bands. It's called Homegrown, and goes down July 16 to 19 at Church on Kilmarnock Street in the Fens, opening the potential for another zillion bands to make the tired old "We're going to Church" joke.

Anyway, Shea is offering a four-day pass for just $28, which gets you on the list for all four nights. PayPal him at bowaac@gmail.com by July 1 to get in on this deal; otherwise it's $10 each night. The lineup (and no I'm not linking them): 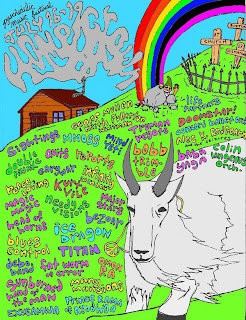 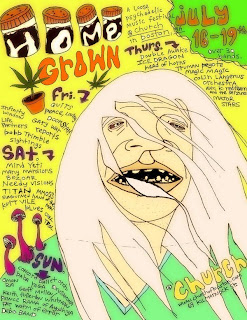 Also from Shea: Line ups are subject to change. Order of bands is the intended order for day or performance (first to last). look for more info(including set times, etc.) at www.bowaac.com.
Posted by Michael Marotta at 12:15 PM