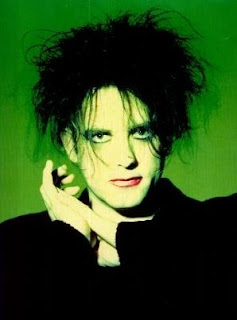 The preliminary list of performers at this spring’s Coachella Music & Arts Festival was released today, and no, there’s no reunion from Blur or the Smiths just yet.

Headlining the 3-day hipster shake n’ bake under the California sun is Paul McCartney, the Killers and the Cure. When did this shit get renamed Yawnapalooza?

So far, the only local at Coachella is Amanda Palmer, who performs solo on April 18. Nice work, Boston. You figure Eli Reed, Passion Pit or Bang Camaro will be added (hopefully).

Other notable acts spread throughout the arid 72-hour musical love fest are Amy Winehouse, My Bloody Valentine, TV On The Radio, Paul Weller, Public Enemy, A Place To Bury Strangers and Hercules & Love Affair. Morrissey performs solo on the opening night, leaving room for speculation Johnny Marr could join him and cash in on all those multi-million dollar Smiths reunion offers. If Andy Rourke or Mike Joyce show up at Coachella, it would probably be to sell water in the tents. 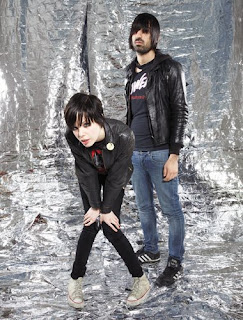 However, there is a silver lining not brought upon by taking too much ecstasy. One area Coachella is excelling at is bringing in the electro acts, as Crystal Castles, Drop The Lime (<3 Luca), Steve Aoki, MSTRKRFT, the Bloody Beetroots, Gui Boratto, Crystal Method, Felix Da Housecat, Friendly Fires, Girl Talk and the Presets will all make an appearance. Rave on, dirty rocker trash.

More acts are expected to be announced in coming weeks.
Posted by Michael Marotta at 11:37 AM