Also on the June 9 release party bill are Philadelphia's Asteroid #4, Montreal's the High Dials and a special opening set from "Jupiter Transmission."

Got a bit of advance notice on this, but we scored the physical copies of the EP last week and now the flyers are finished. We're really proud of this record, and think it will help put Boston rock back on the map. More to come on this, for certain... 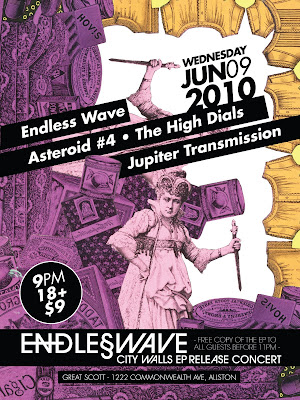 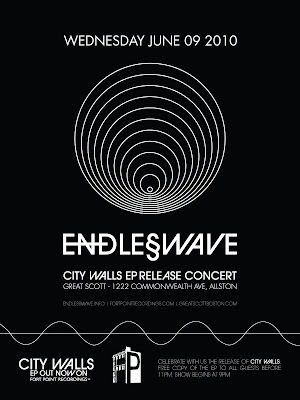 Posted by Michael Marotta at 11:48 AM