So there's a new reality TV show called "America's Biggest Asshole" in the works for the Spike Network, and today's the open casting in Boston, a city that could very well provide the first and last open call producers need to host. Yes, I know, I should go, whatever, fuck you, blah blah blah. But my assholeness is more subtle, a kind of passive aggressive douchebaggery that is only seething towards ex-girlfriends and New York Ranger fans. My head games do not translate well to television, unless you're in a shitty local band. Anyway.

Here's official word from the folks at Bostoncasting.com 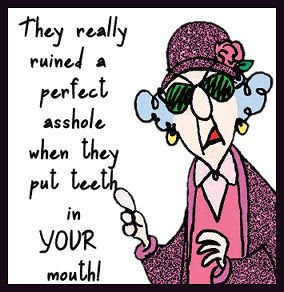 Can you irritate a perfect stranger? Are you quick on your feet? Can you handle a very strong personality? Are you a practical joker? Do your friends tell you that you have all the charm of Vince Vaughn, Denis Leary, and Stiffler rolled into one?

EVEN THOUGH SOME PEOPLE THINK YOU ARE HYSTERICAL, DO YOU HAPPEN TO PISS A LOT OF PEOPLE OFF?

Win cash, fame, and respect for your ability to say what mere mortals could only dream of saying! Audition for the new reality show ‘America’s Biggest A**Hole’! Come to one of the Open Calls, bring a photo and bio, and tell us your story!

If you are unable to attend an Open Call, e-mail a photo, contact information and a few lines about why you should be on the show to Julie@bostoncasting.com. Must be 18 years or older.
Posted by Michael Marotta at 8:48 AM