Really digging the new track from Allston electro duo Roguewaves -- it's called "Ruins," it's apparently the first taste of a new EP, and it has a catchy-as-the-clap female vocal harmony that broke into my head and refused to leave upon first listen. Damn, this is pretty tight, and is certain to immediately crash the club scene (fuck I'm playing it Friday). Quick shout out to Isom Innis from Southern Belle for the ace mastering and production work... 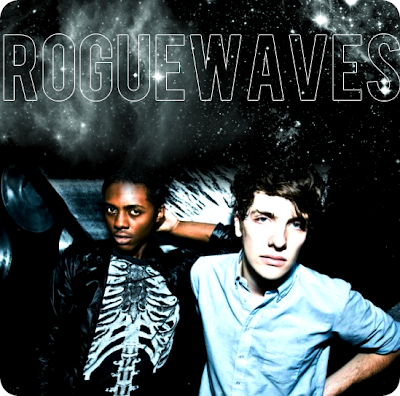 Posted by Michael Marotta at 9:50 AM